CRO: How We Increased SOLCBD’s Revenue By $9K+ Per Month With 1 A/B Test 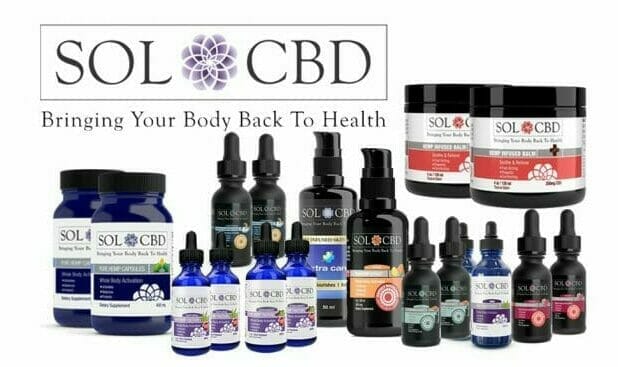 SolCBD brought us on to increase their conversion rate. This was one of the first experiments we ran and we were confident in the result it could bring. And it did just that. 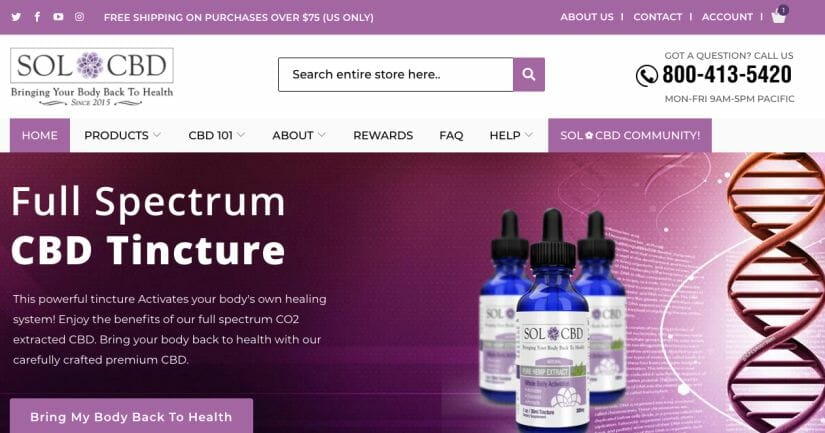 A $4,701.10 per month difference between Variant and Original!

As you can also see under “Revenue Per Session”, 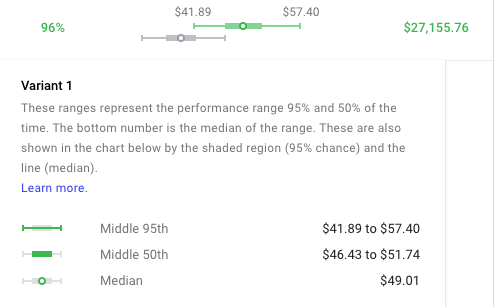 the box and whisker plots show that in the variant where the checkout page change was made, revenue per session increased significantly.

The other 50% of the site visitors were shown the Original version, the checkout version that converted at a lower rate.

When we applied the changes to the Original as well, that other 50% of site visitors also got that increase,  ~$4,701.10 per month!

This was just from a 22% increase in conversion rate (median).

Because a higher percentage of the traffic coming from marketing and ads are converting, the site now has a larger margin. Which means they can spend even more on ads. It’s a positive loop.

Just this win alone more than pays for the monthly cost of CRO itself.

The best thing about CRO, you get to keep that conversion rate increase forever.

Want these results for your Shopify store?

Schedule a call with us to learn more 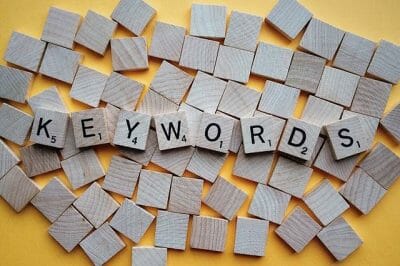 No matter what kind of industry you are working for, keywords play a very important 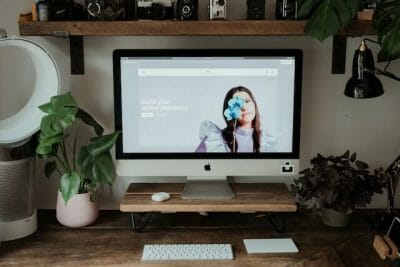 The Must-Have Squarespace SEO Checklist for 2021 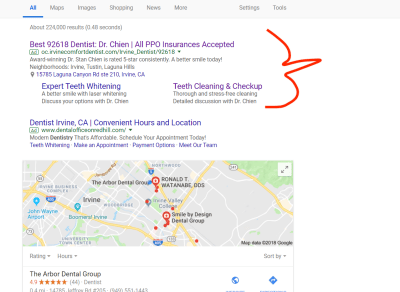 Editor’s Note: this case study was written 4 months ago. We check in with Dr.