Shadow banning is the act of blocking a user’s content and comments from an online community, without the transparency of being actually blocked.  It’s a common occurrence on online communities, especially on sites like Reddit where there are hundreds of millions of users per month.  It can be frustrating experience because it is hard to know whether or not you are shadow banned.  But by following this guide your chances of being shadow banned will be non-existent. The way Reddit works is that it is made up of thousands of subreddits that users can post and comment to.  Each subreddit is monitored by a group of moderators who have the ability to ban users, delete comments and posts, and enforce rules of the specific subreddit.  These people have the explicit power to remove you from a community if you break the rules.  Being banned in this fashion means that you are no longer allowed to post or comment.  In this case, your ban is blatant and you are aware.  You can appeal the ban, and if approved your presence will immediately be restored. 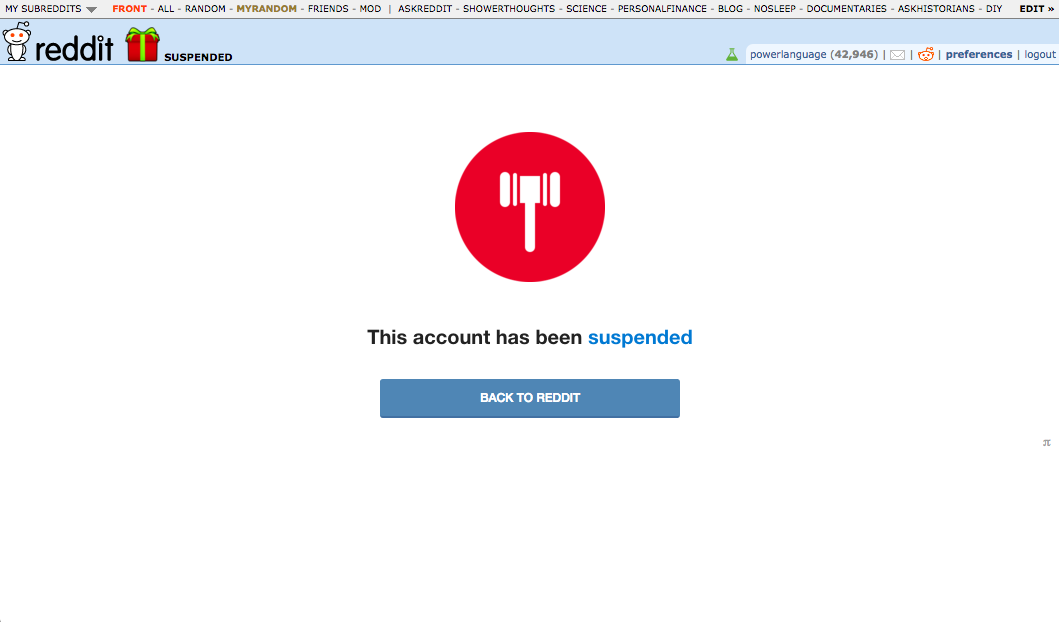 The people responsible for shadow bans are a smaller group called reddit admins.  This group has the same abilities as moderators, but can also remove moderators, suspend users, and place shadow bans.  How a shadow ban differs from a subreddit ban is that users can still comment and post, but they are sent to spam, and other users will never see it, unless approved by a mod.  The user can see their personal comments and posts, so this is what makes shadow bans elusive.

As long as you are unaware of you shadow ban, you can continue to use Reddit normally, just that you will begin to see that none of your activity gets noticed.

Account suspensions are more obvious as an admin can disable an account for breaking the rules.  Suspensions can be permanent or temporary depending on the severity of the actions.  With suspensions, you no longer have access to your account.  Shadow bans still allow you to use your account freely and browse, but none there will be no engagement with your personal activity. 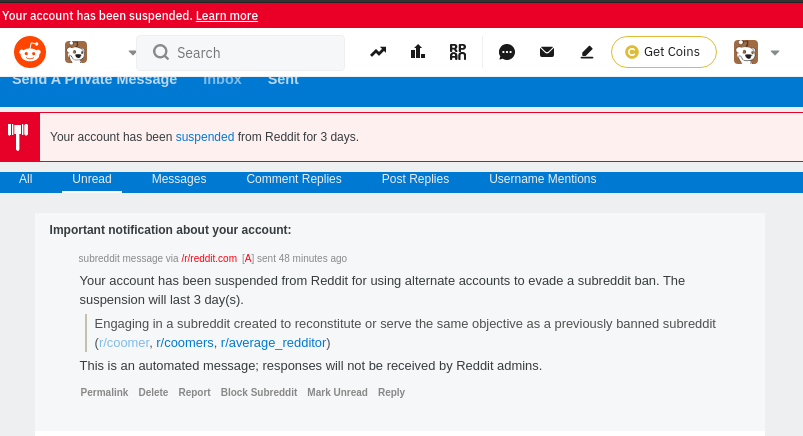 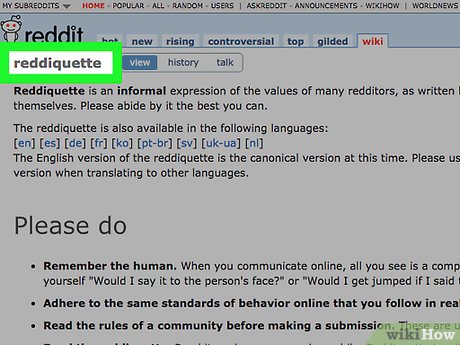 How to Check if You Got Reddit Shadow Banned

Getting shadow banned on Reddit can be frustrating because for the most part, you are in the dark about your account status.  Luckily, there are some clever ways to check to see what’s really going with your account.

This reddit shadow ban test tool is a 3rd party app that utilizes Reddit’s API to test for shadow bans.  It’s open-sourced software is trustworthy and effective.  You simply type your reddit username into the program and it will tell you if things “look normal” or if there is some shady business going on.  Simply type your account name and the results should instantly show.

There is a specific subreddit that you can post to to help get you peace of mind.  You can post to /r/ShadowBan to inquire about your account status.  The subreddit has a bot programed to give you details about your account concerning shadow bans.  The bot /u/MarkdownShadowBot is particularly useful because it will let you know what activity of yours has been sent to spam or deleted.  The bot works relatively quick and you should get a response within minutes of posting.

If all else fails and your still not convinced of your account status, a quick solution is to open up an incognito window.  Incognito mode won’t have any of your previous account history or cookies so you can essentially browse reddit without any prior baggage. 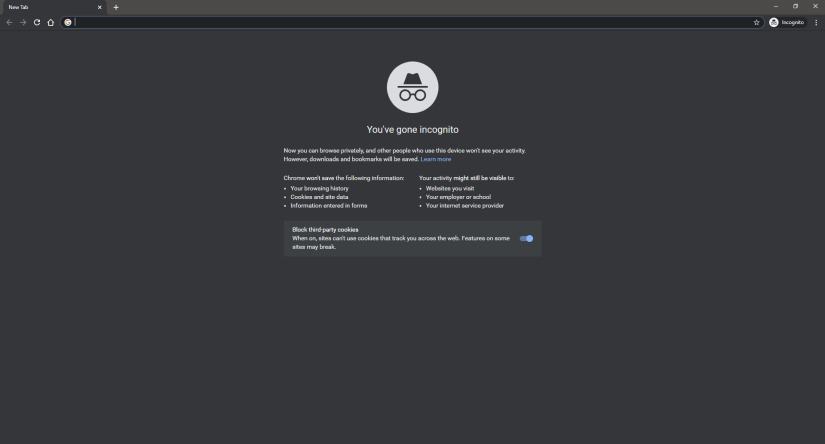 So the steps to take here are to copy the URL of your post or comment and search for it in an incognito window.  If the post appears, all is well and your shadow ban worries are for naught.  If you’re post says [removed] or if you don’t see your post, there could be a couple of reasons.  If your post linked somewhere it may have been auto-sent to spam, but if you’re post was original content, then you know you are shadow banned.

If your original content follows the rules and doesn’t contain any links and is immediately deleted, you’re shadowbanned.

Getting backlinks from Reddit is important for SEO and your blog, but skirting the line between self promotion and shadow ban can be difficult.  Reddit has a variety of measures to detect people promoting their own content.  Promoting your own content can be done, just don’t make it too obvious.  This article on promoting your infographic shows how you can organically promote your article while also utilizing reddit and pinterest techniques.

Promote your Blog without getting Shadow Banned

If you cannot wait to organically self-promote on reddit, you can always purchase upvotes to reach the front page.  Where you buy upvotes is important and having a reliable source ensures that your post succeeds and the chance of a shadow ban are low.

You can even buy an aged account if you already have self-promotion plan but don’t want to wait for account aging. 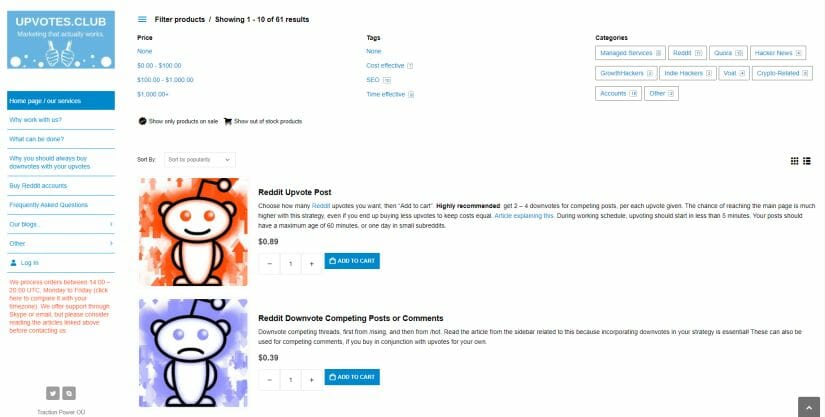 Using upvotes club is a cheaper way of promoting yourself whether you have a blog or small business.  It has the same potential as buying ad space at a much lesser cost.  If you want to promote your business secretly without waiting for the unknown organic approach, consider services like upvotes club.

Upvotes club follows all the protocol to avoid the reddit shadow ban.  They use VPNs and real people so reddit won’t be detecting any bot activity.  Upvotes are rolled out in a staggered manner so your post won’t get bombarded with upvotes all at once, creating suspicion.  When buying upvotes from upvotes club, it is guaranteed that the the users upvoting are lawful accounts from real people.

Not only can you buy upvotes to boost your visibility, but you can buy downvotes to negate competition.  The same rules apply to downvotes as they do to upvotes.

When buying accounts, you are guaranteed to get something flushed out and not a random string letters and symbols that can be flagged as a bot.

Upvotes club also has a lot of great information and resources on for digital marketing.  They have deals and bundles that take care of your PR and advertising needs.

How Long Does a Shadow Ban Last? And Can You be Unbanned?

The short answer is no.  A shadow ban is permanent.  Once your account has been shadow banned, there is nothing you can do on your end to reverse the action.  You can, however, message an admin to see if there why you were shadow banned and ask for a ban appeal.  If this fails, you will need to create a new account and start fresh. 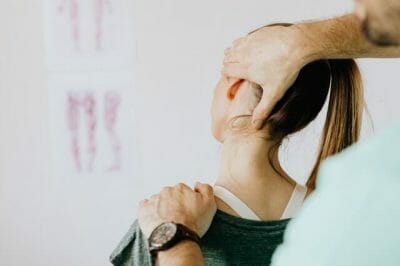 Starting in soon Google is going to start down-ranking sites that don’t have HTTPS. HTTPS 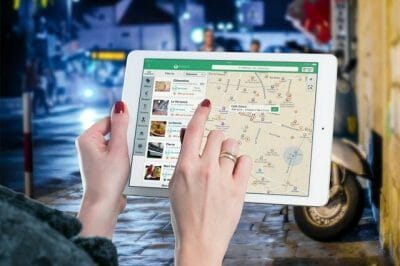