FeedShare: Over 3000 Pounds Of Food Saved 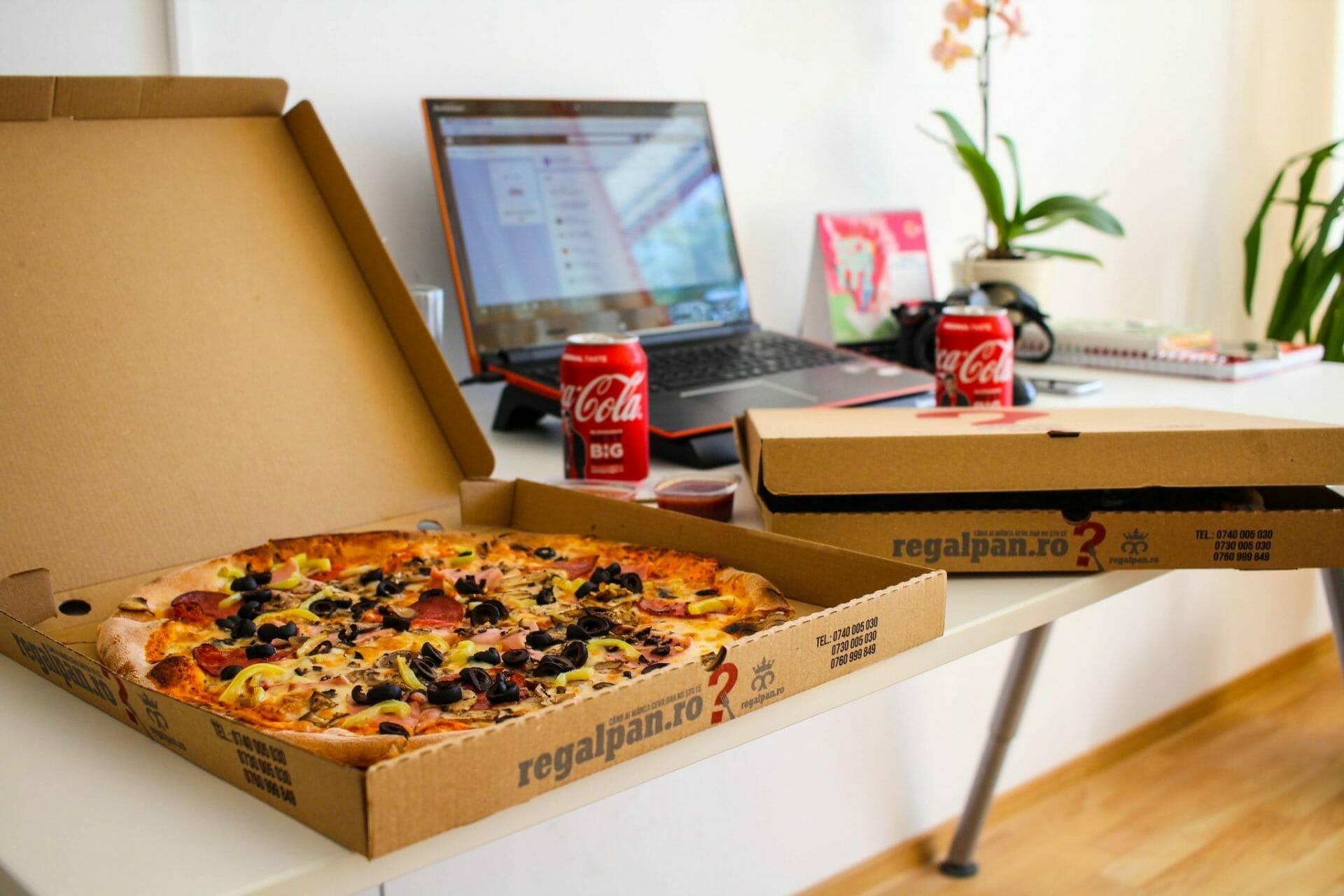 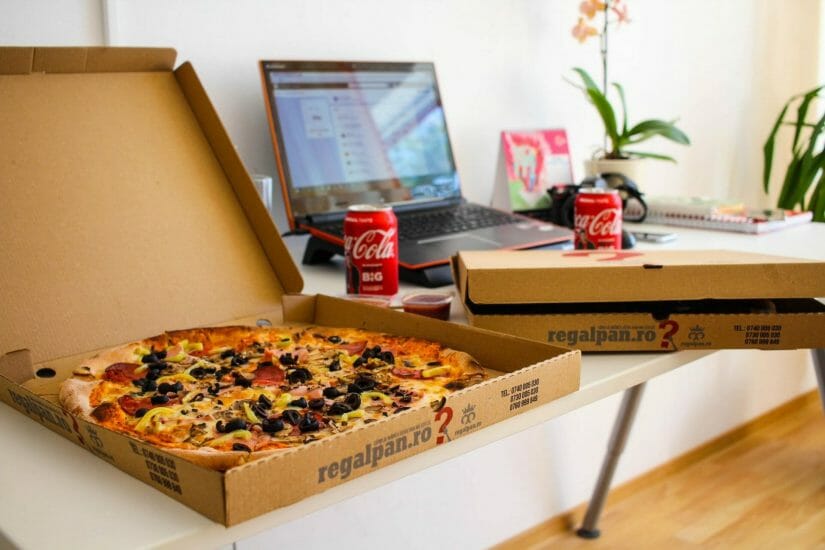 During my freshman year of college, I saw student-clubs throw out tons of food leftover after their events ended. It pained me to see perfectly good food wasted, especially when there were hungry students out there that would be willing to take the food. By the end of the school year, I had seen enough food waste that I would have gone crazy if I had not taken action.

First, I got to the root of the problem: hungry students don’t know where the leftovers are and event organizers don’t have a way to get the word out to these students. I decided to create an app that would solve this communication problem. The app would allow students at an event with leftovers to take a picture and post the location of the event. A notification would be sent to every user nearby. Hungry users would be able to rush over and finish the food so nothing goes to waste! 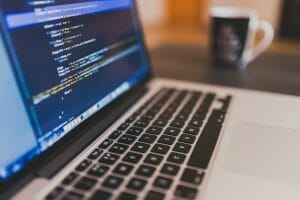 As the founder, I track user sign-ups all the way through the funnel. From Bit.ly links on my posters to looking at Google Analytics data of landing page conversions to in-app push notification A/B testing with Parse

I’ll reveal a few marketing tactic I used to get early installs (after initial amount of users,  the app became self-sustaining and word of mouth became the major force).

Here is one of the billing receipts from Apple for Apple Search Ads showing one of the multiple campaigns I ran:

The key is to do highly highly targeted campaigns.

Second, I picked keywords that northeastern university students would use when searching for apps.

What would Northeastern University students search for on the app store that other people wouldn’t?

CBORD <- an app that Northeastern university users use to open their dorm room doors with there phone.

“NEU”  <— NEU is short for Northeastern University. Don’t ask me why its not NU, all I know is that the weird acronym = even better keyword for me.

“FoodShare” <— a misspelling of FeedShare. I would’ve named my app FoodShare but that was already taken.

These were all keywords that nobody else was bidding for thus they were extremely cheap. They were keywords that basically applied only to my situation and no one else. And people that didn’t go to Northeastern University wouldn’t know about these keywords. The tip here is, for App Store Ads, you want to bid on keywords that are unique to your situation only. It gets you cheap clicks.

PS: The reviews on your app also matter a lot, having great 4-5 star reviews on your drastically effects your cost per conversion. So its good to remind your most loyal users to review you. Same lesson can be applied Restaurants and Yelp/Medical Practice and Google Reviews. This is a good example of how keeping your online reputation up has a tremendous impact on things you wouldn’t have thought of before. 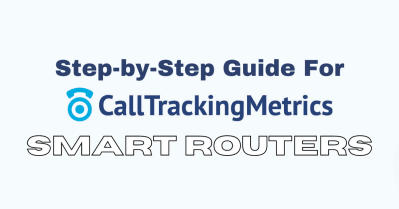 Scenario: Your client wants to receive calls and text messages from customers in a specific 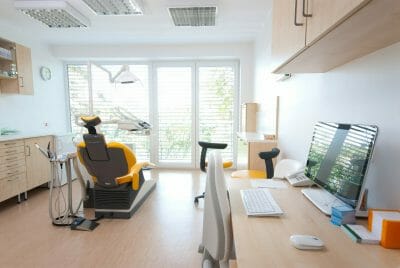 For a dental startup, marketing is probably the very last element you are considering. It 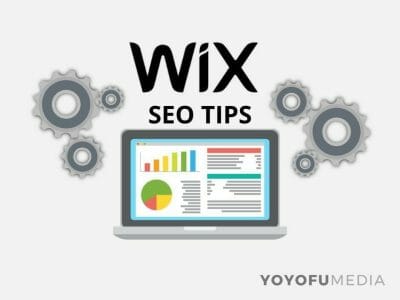 Are you looking to increase the amount of traffic you receive to your Wix website?