Michelle Phan: Where Is She Now? Her Inspiring Journey from YouTuber to Businesswoman

YouTube back in 2007 was nothing like it was today. The platform was just starting out, and many veterans to the site were just starting their YouTube channels. Back then, YouTube was all about creating and sharing content, very different from the revenue centered goals that many videos currently have on the site.

2007 was the year in which Michelle Phan, founder of Em Cosmetics and a household name in the YouTube community, began posting content on the platform. She arguably created and popularized the foundation in which many beauty influencers stand on today, becoming one of the most popular beauty channels of her time. Many may even consider her to be the first ever influencer.

Her first YouTube essentially changed the course of her entire life. She was met with much success due to her early videos and became a large name in the beauty and makeup industry at the time of her peak on YouTube. She was a YouTuber that I followed from the very beginning, and nothing has changed nearly 13 years later.

However, at the end of 2015, Michelle Phan seemed to have disappeared completely from social media. She stopped posting content on both YouTube and Instagram, leaving many people confused regarding her disappearance. After over a year-long hiatus, she returned in 2017 with a different attitude and continued on building her successful brand, Em Cosmetics.

Michelle Phan is a perfect example of showing that success is not a linear process, so let us take a look into the rise, the fall, and the rebirth of her and her brand from the very beginning.

Who is Michelle Phan?

Michelle Phan is a Vietnamese American makeup artist and entrepreneur, but before that, she was a YouTube personality. Back in 2007, she published videos under the name “Ricebunny.” Her videos of her Barbie makeup tutorial and Lady Gaga transformation video garnered millions of views, skyrocketing her into popularity. Her content continued to become viral, and her success with her channel inevitably landed her the position at Lancome of being their video make-up artist.

In 2011, she launched a beauty subscription service called MyGlam, which sends users small samples of beauty products to try out for $10 a month. It was later renamed to Ipsy and is still a continuing service. In 2013, Phan released her own makeup brand called Em Cosmetics under L’Oreal, with “em” being a Vietnamese term of endearment. However, the launch was unsuccessful as many critiqued the boring packaging of the products and its expensive price point.

In 2015, she bought her shares of Em Cosmetics from L’Oreal through Ipsy and then acquired the brand from Ipsy. Em Cosmetics relaunched in 2017 and Phan resigned from her position at Ipsy in order to focus more on rebranding Em Cosmetics.

Towards the end of 2015, Phan was quiet on her social media platforms with no content being updated on either her YouTube channel or Instagram account. Her leave was very abrupt, as it left people wondering where she went and why she was not posting anything on her social media accounts.

It was not until a year later, towards the end of 2016 that Phan began posting content again. In 2017, he shared photos of Em Cosmetics and her journey of relaunching the brand so it could become more than what it was under L’Oreal. Em Cosmetics’ relaunch included a rebranding of the brand itself, and it was clear that it better represented Phan than the previous design for her brand. 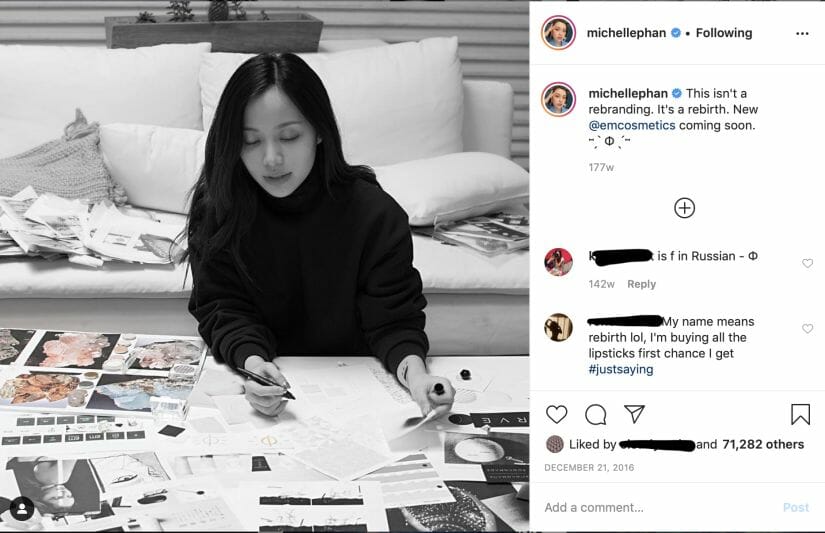 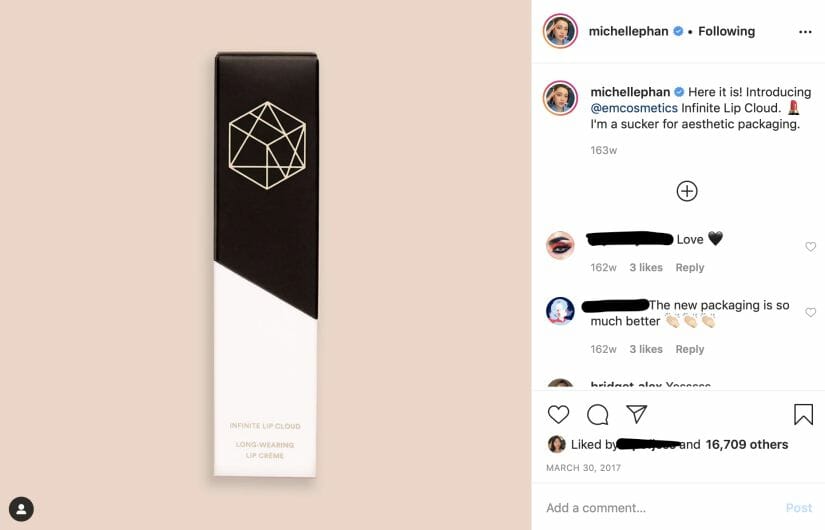 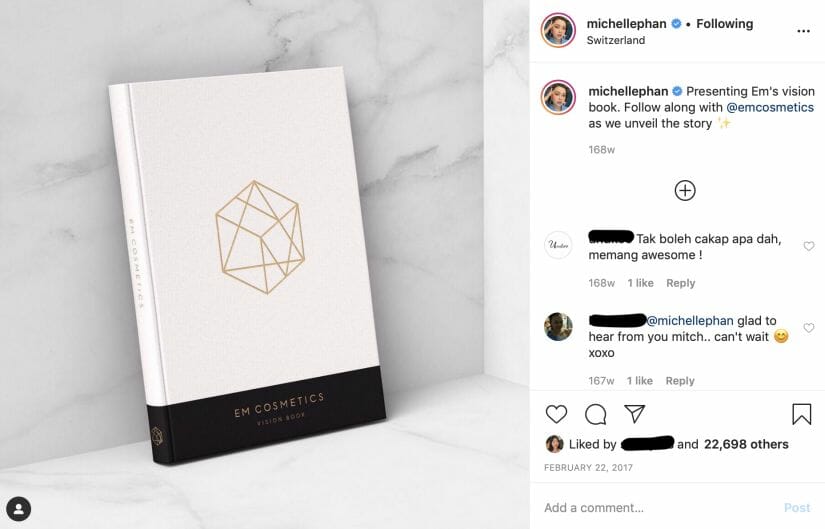 In 2017, she broke her YouTube hiatus and posted her first video on the channel in over a year. In an 11-minute video titled “Why I Left,” Phan explains the reason behind why she took a hiatus away from the public eye. She described her journey from her very first YouTube video to landing major business deals (such as her Ipsy launch, in which the brand is now valued at $500 million), to her poorly received Em Cosmetics launch with L’Oreal.

Phan experienced a feeling that many YouTubers feel when they have been on the platform for a while. She became more focused on the life that she wanted, not necessarily with the life that she had and she was overall not very happy with herself. She struggled with her own insecurities that hindered her from being who she wanted to be.

The breaking point for her was when she was hit with several lawsuits. This was the point in her life where she decided that she needed a break from it all and to focus on herself and on a world that does not concern social media. The time she took really enabled her to think more deeply about who she was and gave her the time to become the person she has always wanted to be.

When Michelle Phan acquired Em Cosmetics, she completely transformed the brand into something that she was happy to represent and that happily represented her. I remember when her line first came out with L’Oreal, and as a young teenger, not even I was much impressed by it. I think I just expected more from my favorite beauty YouTuber and was impressed by how underwhelming the launch was. 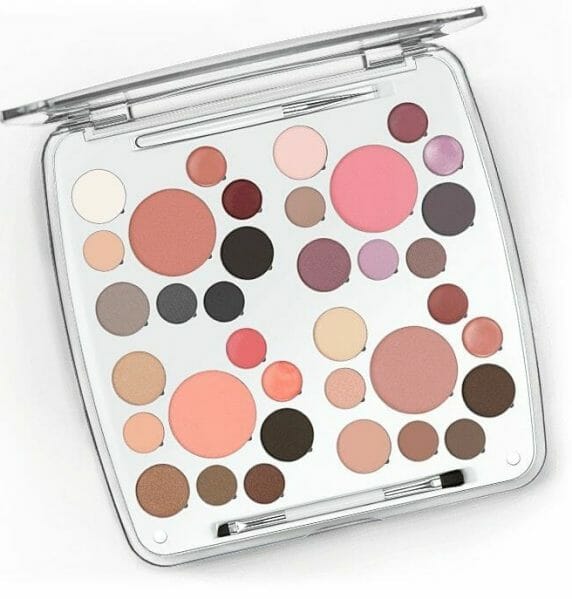 An Em Cosmetics palette when it first was launched, before the rebranding.

It was evident that Phan had a lot more creative control over her products, and this was clear in the redesign of her makeup products. The packaging was much more modern and trendy, and some of her formulas, such as her lip cloud lipsticks, gained notoriety.

The overall design, however, is what stood out to me the most. If a brand has good design, it will attract more customers and attention. This is why it is important in the beauty industry to have effective design and packaging (you can read about the importance of a branding strategy here).

The design of the products is much more on trend and aesthetically pleasing, which is popular with consumers. The logo is much more fresh and innovative, and if you look closely, you can make out the letters “E” and “M” within the shapes.

The relaunch of Em Cosmetics has also proved itself to be more memorable. Their products are much more innovative and appealing, and are products that I would love to buy myself. The serum blush, for example, is a new product for the relaunch that features a liquid blush in a component with a small dropper. The products seemingly melts into the skin and is in very trendy packaging that makes it appealing to learn more about.

As mentioned before, the lip products from the brand are also things that many people rave about, as well as the eyeliner that seems to be completely budge-proof. Products such as these have created a hype around Em Cosmetics and enabled the brand to prove itself after the failure of their first launch.

When the brand relaunched, it had a completely new look, and many people were excited to see what was next for the future of Em Cosmetics. This time around, Michelle Phan was able to do it her own way, rather than being under a larger makeup company. She focused the relaunch on marketing only two lines of products, a line of her lip creams and her eyeliners. Phan stated that when she acquired the brand back, she wanted something much more elegant and timeless.

Although the products are very simple, it was the way that she wanted. She wanted to start off with products that she wears all the time that she knows that her fans would want. Liquid eyeliners just happen to be one of the products that she cannot live without, and she developed two different formulas prices at $15, which is at a much more affordable price point as opposed to the brand’s initial launch.

Her Infinite Lip Clouds was the other product that she launched, and it was created through listening to her viewers about what they wanted in a liquid lipstick. She created a formula that was buildable and resembled the look of a matte liquid lipstick, but was less drying on the lips and much more comfortable to wear.

Phan paid close attention to the design of the products, from not only the graphic design and logo of the brand, but also on the materials of the products. She wanted to choose the best doe-foot applicator for the lip creams, and not just any default one to be used for her product.

Although very little resembles the old Em Cosmetics brand, she did decide to stick with the black and white outer packaging. She expressed that it is difficult to completely rebrand and scratch the old stuff when people have different expectations, so she decided to embrace some of the old elements, which is seen in the new Em Cosmetics packaging. 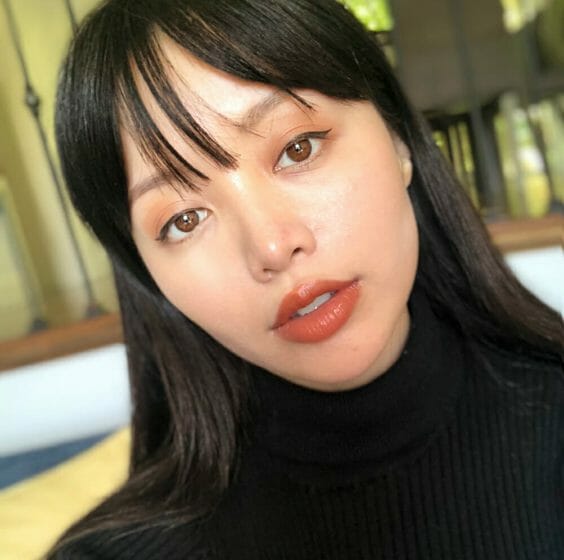 Along with her makeup journey, her perception of makeup has also changed. When she was younger, she used makeup as a source of confidence and creativity, but now that she is in her 30’s she has taken a more simplified approach to makeup. Her perspective on beauty has become much more refined, which is also clearly represented in the new Em Cosmetics.

Michelle Phan and Her Legacy

Phan was the first to model how she could make what she did as a content creator into a career. People like James Charles, who is currently one of the largest beauty influencers on the market right now, probably would not have jobs without Phan. Back in 2007, there were not that many beauty videos out on YouTube, but Phan seemed to rise as a spokesperson for beauty and all the things that beauty could be.

Through her content, she popularized teaching beauty online and becoming a personality in the beauty industry, which has grown immensely within the last few years. Phan was a beauty guru before anyone really knew what a beauty guru was, and her ways of sharing beauty tips to the world on YouTube created a brand new community of influencers.

Phan entered the content creating field before YouTube became a viable option for producing income, during a time in which people were not able to monetize their content on the platform. Michelle Phan’s intention in the beauty industry has always remained genuine, which may be one of the reasons why viewers, such as myself, have stayed by her side through her hiatus and rebranding of not only Em Cosmetics, but of herself as well. 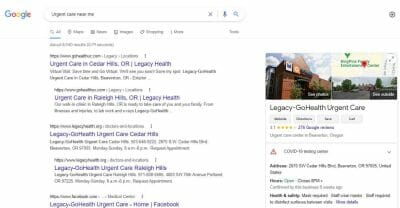 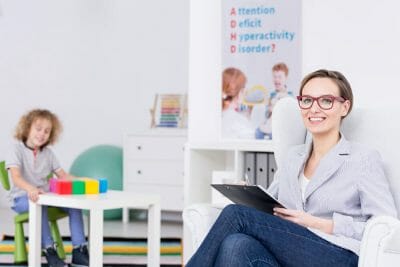 Blogging for Occupational Therapists – The Best How To Guide for Blogs

Blogging is a great way to build patient-therapist relations and draw in potential clients.  By 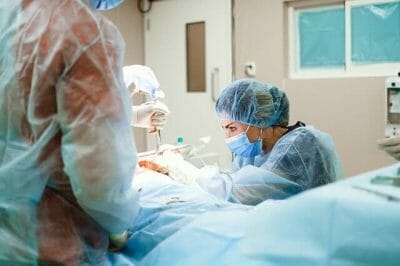