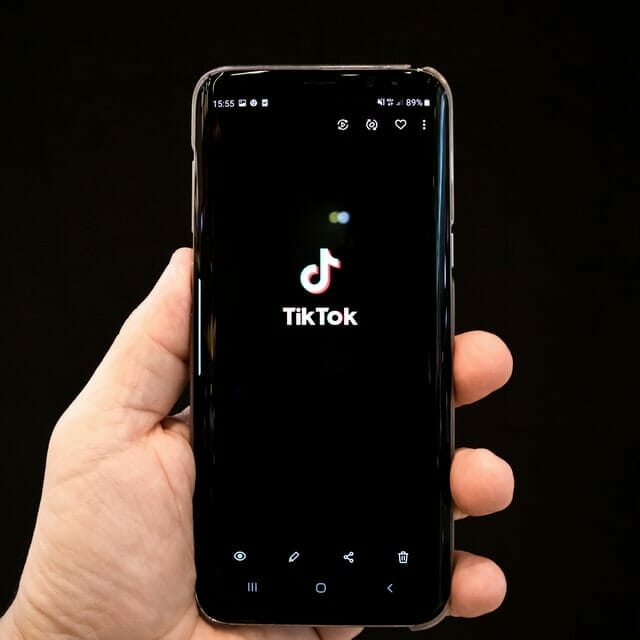 The Rise of TikTok

It seemed like out of nowhere, the platform suddenly blew up and dominated the social media scene. TikTok bolsters millions of users that produce fun and easy-to-watch content and has become a household name in the realm of social media platforms. This video sharing platform makes it easy for people to create fun videos of themselves through dances, lip-syncing videos, and to share short clips typically 10 to 60 seconds long.

However, what makes TikTok fairly interesting is not about the kind of content that is being shared or posted, but about the unique algorithm that helps the most random of posts go viral.

No matter the amount of followers one may have, it is not extremely hard or rare to go viral.

Because of this interesting characteristic of TikTok, it would be a great opportunity for businesses to utilize this platform in order to endorse their products or services. Things go viral everyday on that app, and if the app is used effectively, it can be a lot of traffic to businesses big or small.

But first, a history of TikTok

TikTok is actually owned by their parent company, ByteDance, who recently surpassed Uber as the world’s most valuable startup. ByteDance is a Chinese internet company and is the first company of its kind to have an engaged audience all across the world.

TikTok may be successful, but it is not the first social media platform of its kind, nor is it the first widely popular lip-syncing app. Before TikTok, there was Musical.ly, which was also a Chinese company founded by entrepreneurs Alex Zhu and Luyu Yang in 2014. Musical.ly was almost identical to TikTok in many ways, with many people posting lip-sync videos and eccentric dancing videos.

However, Musical.ly was acquired in 2017 for 1 billion dollars by ByteDance. In 2018, Musical.ly became completely absorbed into TikTok as Musical.ly accounts were then transferred over as TikTok accounts.

TikTok is currently one of the most popular social media apps out there right now, and even surpassed the amount of monthly installs of Facebook, Instagram, YouTube, and Snapchat in 2018.

Users on TikTok are able to post small pieces of content that range from 15 seconds to a minute long. Many clips shared on TikTok involve dancing to viral “TikTok dance,” lip-syncing, appearance transformation videos, and small skits and pranks.

TikTok also has a variety of different filters and effects, similar to that of Snapchat, that gives users endless possibilities of what kind of content they can create. TikTok is also popular for its sounds, as people are able to upload their own sounds, whether it be their actual voices or sounds from their own videos, or from outside sources such as music from artistics or YouTube videos.

Another popular feature regards TikTok’s “duet” feature, which allows users to react to other’s content in a side by side split screen. People can then duet other duets, creating an endless chain of content.

TikTok also has a “For You Page”(or in short, FYP)  in which they curate content just for the user to scroll through videos of different kinds of content, some ranging in the hundreds of thousands of likes, or just a few. It is not necessarily the page for popular content, but content that TikTok has just decided to show you.

TikTok is popular for its short video format, which reminds many users of Vine in 2012. Vine shut down in late 2016 to early 2017, which gave platforms such as Musical.ly to gain such notoriety, which then gave a market for TikTok to do well.

Back in 2012, Vine was the app to have for fun and short content, but since its shutdown, there really began to become a market for a similar app to arise. TikTok is different from Vine in many ways, but it has become popular because of its ability to satisfy users in the format of short and easily digestible material. The trend of short and entertaining videos has been popular for a while now, and TikTok has succeeded in satiating that area of the market.

Many trends arise from TikTok, which in turn can contribute to its ongoing popularity. Trends on TikTok do not necessarily stay on TikTok as well, as many people share their TikTok videos on other social media platforms such as Twitter and Instagram as well.

The TikTok dance trends have dominated all platforms of social media, with many people recognizing dances such as the “Renegade,” or hitting “the woah.” TikTok really has created its own culture of content, with even a style of TikTok dances to songs that they have made extremely popular, such as Doja Cat’s “Say So,” Dua Lipa’s “Don’t Start Now,” and Roddy Ricch’s “The Box.”

Videos on TikTok also seem to advertise products, not always through paid endorsements or anything like that, but by real users promoting products that they actually own. I’ve seen this a lot when there are people who recommend beauty products that they swear by, and eventually, everyone jumps onto the bandwagon and tries it out for themselves.

On the topic of beauty, I remember once that a product from Urban Rx skin care called the cleansing bar became really popular on TikTok. Everyone was recommending it and people were posting short reviews on it and whether or not it helped to clear acne. For a while, the product was sold out everywhere on Ulta and it was difficult to get a hold of the product because it was so popular due to TikTok.

I’ve seen myself become a victim to this as well, as I have bought products that I have seen people raving about on TikTok to see if it was really worth the hype. There are also videos of people reviewing products that people on TikTok recommend to them, so you can see how effective it is to market a certain product.

Okay, so we know now that TikTok content can easily go viral, and that TikTok produces many trends, so what does this say about its algorithm and how can we crack the algorithm?

Medium.com actually did an article about the TikTok algorithm and how they went viral and gained thousands of followers in just a few short days. An important thing to note about the algorithm is the way that TikTok keeps users engaged for long periods of time. The For You Page is a page that TikTok curates for a user based on what the algorithm thinks that they would like, and by doing so, users spend more time on the app.

From personal experience, TikTok’s algorithm is pretty accurate. For some reason, it will show Bay Area related content when I am in the Bay Area, and when I am back at school, it would show content that is related to the school that I attend. If I randomly click on a user’s page that I found on the For You Page, I’ll see some more of their content later on the For You Page again. The algorithm knows what the users want, and does an effective job on giving them what they want.

As mentioned before, it is not too difficult to go viral on the app. Both accounts with large and small followings are able to do so, but of course, it is easier with more followers, especially when the algorithm pushes certain content onto viewers. TikTok will push an account’s content onto the viewers if the account has a high amount of followers, as well as past engagement (if the videos on the user’s page has done well in the past with high engagement).

Other forms of engagement that factor well into TikTok pushing the content also includes the amount of shares it has as well as how many comments there are (the more, the better). Likes count as well, but is the least important quality that is factored in.

Now we can start to see how content from smaller creators are being pushed by TikTok onto viewers. For example, say that a user posts content that makes the viewer wait until the very last second for the video to resolve, then the user will have a high completion rate. This would be most effective in shorter videos of 10-15 seconds long, so that viewers won’t stop watching due to lack of attention.

Viewers will tend to stay until the last second because they want to see what they have been waiting for, but when they are dissatisfied with the results for wasting their time, they may flood the comments, thus resulting in more engagement. This is just one example of using the algorithm to one’s advantage.

As mentioned earlier, there are products that are endorsed by regular users who are not being paid to promote certain products. However, there is also a community of businesses who use the platform to promote their products on their own. I’ve seen this being popular for beauty brands, but perhaps that is because beauty is one of my interests and TikTok has picked up on this.

I’ve seen Doe Lashes promote their products mainly through their influencers, and that has also driven up their revenue a lot as they were able to get a lot of exposure through their influencer’s videos. You can read more about their marketing strategies here, in which many of them revolve around using the internet and social media.

Businesses have begun to realize the impacts of TikTok and how they should utilize the platform to reach larger audiences. Although the algorithm can seem quite random at times, there are a few recommendations in which businesses can take advantage of it to help them go viral.

TikTok has built itself to be a promising and dominant social media platform within a matter of years. It seemed to boom in popularity out of nowhere with distinctive dance challenges and lip-syncing videos to audiences that this may not have appealed to before. TikTok is definitely trendy right now, and people are very quick to jump on to this trend to be able to understand the many trends that the app produces across many other platforms of social media.

Marketing on TikTok can be quite effective once the algorithm is nailed down, and when it is, TikTok does most of the heavy lifting by pushing out the content to viewers itself. TikTok should be considered as a platform that many businesses should break into in order to maximize their growth and exposure. 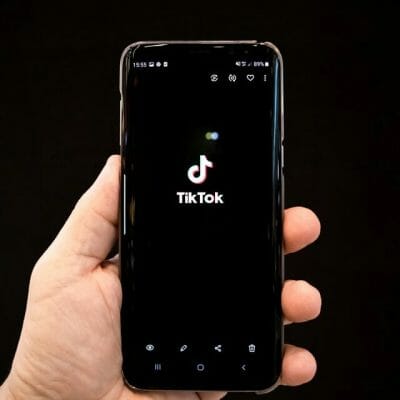 The Rise of TikTok It seemed like out of nowhere, the platform suddenly blew up 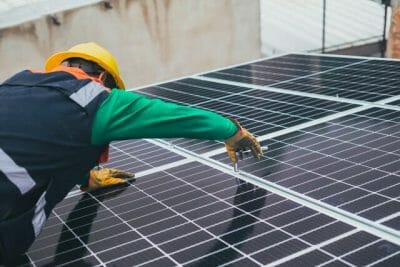