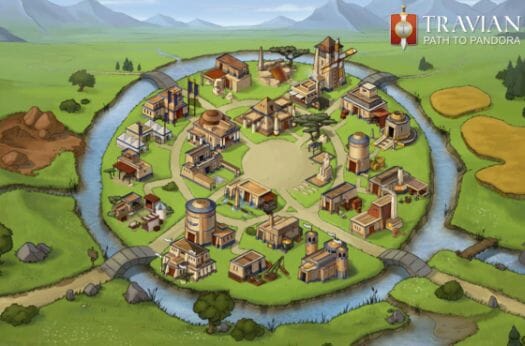 How I Got Half A Million Views on A VIDEO GAME Blog I Made: A Story of SEO, Youth, and Content Marketing.

quick note: this more than 10 years ago, so Google’s algorithm has changed. But a lot of the same rules apply: Content is King.

Background: Travian was an incredibly popular online strategy game back in the day. If you have ever played Civilization/Age of Empires or the board game Settlers of Catan, it’s like those games combined. I was introduced to the game in late 2007 by a friend and was hooked.

However, I couldn’t find a site with all the strategies and general knowledge of the game combined so I built my own. It became my project goal to get the website to reach the first page of google search when you searched for Travian Guides.

Meanwhile, the popularity of the game rapidly increased at the time and Travian strategy sites churned up one after another. It became incredibly difficult to reach the front page because of the multitude of new sites.

Most of them were done by full-time professionals making a living off of the guides. Whereas I was in middle school at the time and just doing it on my spare time between attending school, sports and studying for classes.

But I knew with my SEO knowledge, I could beat the competitors.

One of the most important thing about SEO is backlinks. If large “relevant” sites linked back to your site, your SEO shot up. So a lot of black hat (read: deceptive, against Google’s rules) SEO services would pay money to get onto “backlink networks” (a spider web of sites linking to each other) to artificially jack up their site rank. If Google found out, they would take a dump on the site’s SEO and basically take your site off of the search engine rankings. But it was 2009 and Google rarely caught on.

> See Genius a $56.9 Million funded startup that got taken off of search engine rankings in 2013 by Google for such tactics.

I still hear about some SEO consultants and even large companies still using shady outdated tactics like keyword stuffing or creating spammy link networks today. These tactics will artificially boost your rankings up for a few months until you get caught and deranked. Its 2017, Google’s algorithim has caught up.

In 2009, it was a lot easier to get away with black hat tactics and many of my competitors did. My tactic was different, I felt that using blackhat tactics at the time was “short term” thinking and in the long run would backfire as Google was working 24/7 to squash every tactic. Whenever a new tactic would be created, Google would find out and put an end to it. It was a cat and mouse game. And learning new tactics that become obsolete every few month seemed like a waste of time. This was one of those times where taking the long route took less time than shortcuts.

I understood that Google just wanted to present the most relevant information to its users. If Google’s results didn’t match what people were searching for, people would switch to Yahoo. What is good for its users is good for its Google.

This philosophy was what made Google successful in the first place. So my tactic boiled down to this: if I churn out guides consistently that are helpful to people, people will link to the guides. And it’ll become relevant in the Google search engines.

Of course, I also used Google Search’s suggestions and other tools to find the right keywords to tag on each post. Google Keyword Planner wasn’t a thing back then, at least not that I remember of. And did a ton of white hat SEO tactics. And some borderline black hat tactics as well —hey don’t look at me like that, I had to learn them to know what my competitors were doing.

The thing is, besides using the right keyword tag and following basic SEO guidelines, none of the other SEO tips worked as well as just having good content.

Its the 80-20 rule. I realized early on that if I had spent less time reading up on every single little SEO tricks online and spent the time actually working on creating great guides that help people get better in the game, I would actually get better results.

So I stopped obsessing over every little trick and instead obsessed over churning out good strategy guides and articles, which turned out to be the best tactic of all.

I started the website in late 2007 and by the beginning of 2009 and it reached front page of Google search under the competitive search term “Travian Guides”. And  it got more than 1000 views daily.

Even with all the tricks and tags. At the end of the day, content is king. I had content that people kept coming back for. The SEO brought them into the site. But the great content kept them there. 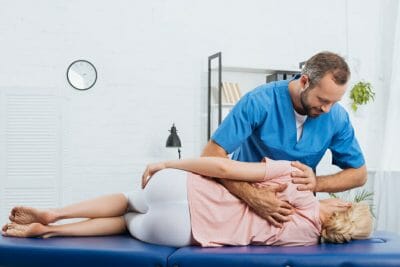 Google Ads for Chiropractors – Best Guide To Getting Patients Fast

If you are reading this guide, you are learning the importance of Google Ads for

When it comes to having running dentistry, the most important thing a dental clinic need 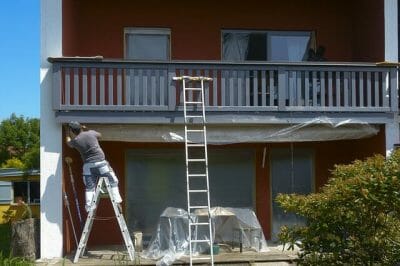